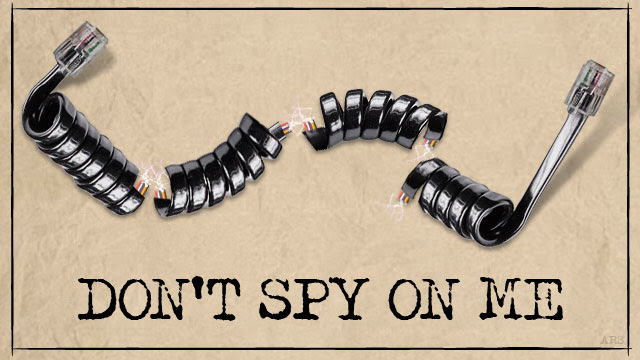 President Trump on Saturday morning appeared to corroborate a report first reported by Heat Street in November that the FBI had a warrant last fall to surveil his campaign in its investigation of Trump advisors’ ties to Russia.

In part one of his early morning Tweetstorm, the president even appeared to refer to specific details of the November Heat Street report when he said that a court initially turned down a request for a surveillance warrant.