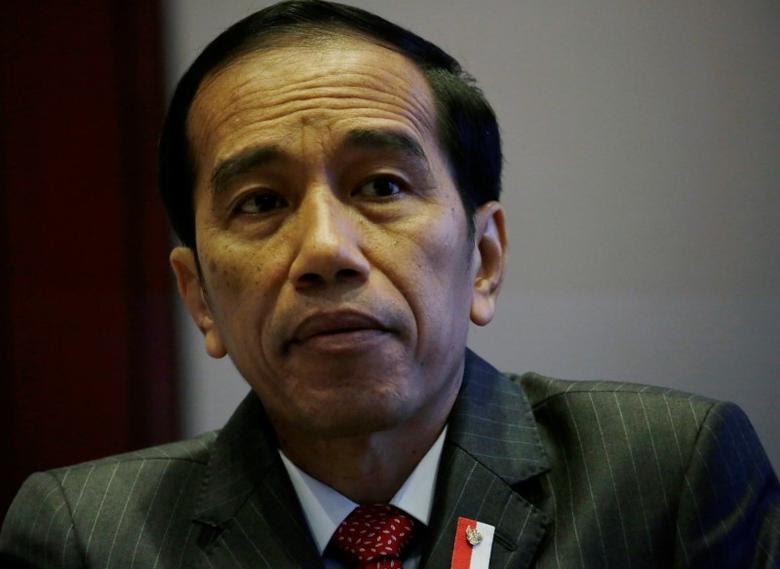 Unpublished data from an exit poll by Litbang Kompas, which Reuters reviewed, found “same religion” was by far the most common reason why voters supported the victor.

Just under 34 per cent of the 1,289 respondents surveyed at 400 polling stations across the Indonesian capital cited religion as the primary reason for backing Baswedan, followed by 14.9 per cent who cited “being with the common people”.