When America’s “Progressives” Pay Lip Service to Imperialism. The Anti-War Movement is Dead 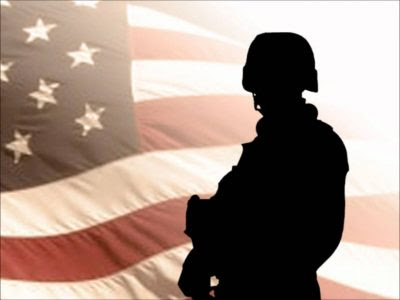 Neoliberals, Neocons, Corporate media and “Progressives” (collectively, the Deep State) praising Trump for the illegal airstrike against Syria, uniformly calling for more war, and vociferously attacking all those opposing war. Many figures who opposed Bush’s war making have become totally “controlled puppets” who say and do what they are ordered to do—regardless of consistency with past views and actions.” Larry Chin, April 8, 2017

Segments of the anti-war movement which opposed the 2003 invasion and occupation of Iraq are tacitly supportive of  Trump’s punitive airstrikes directed against the “Assad regime” allegedly involved in “killing their own people”, gassing them to death in a premeditated chemical weapons attack. According to Trump “Assad choked out the lives of helpless men women and children”.

According to Chomsky: “The Assad regime is a moral disgrace. They’re carrying out horrendous acts, the Russians with them.” Strong statement with no supporting evidence and documentation provided. The victims of imperialism are casually blamed for the crimes of imperialism: