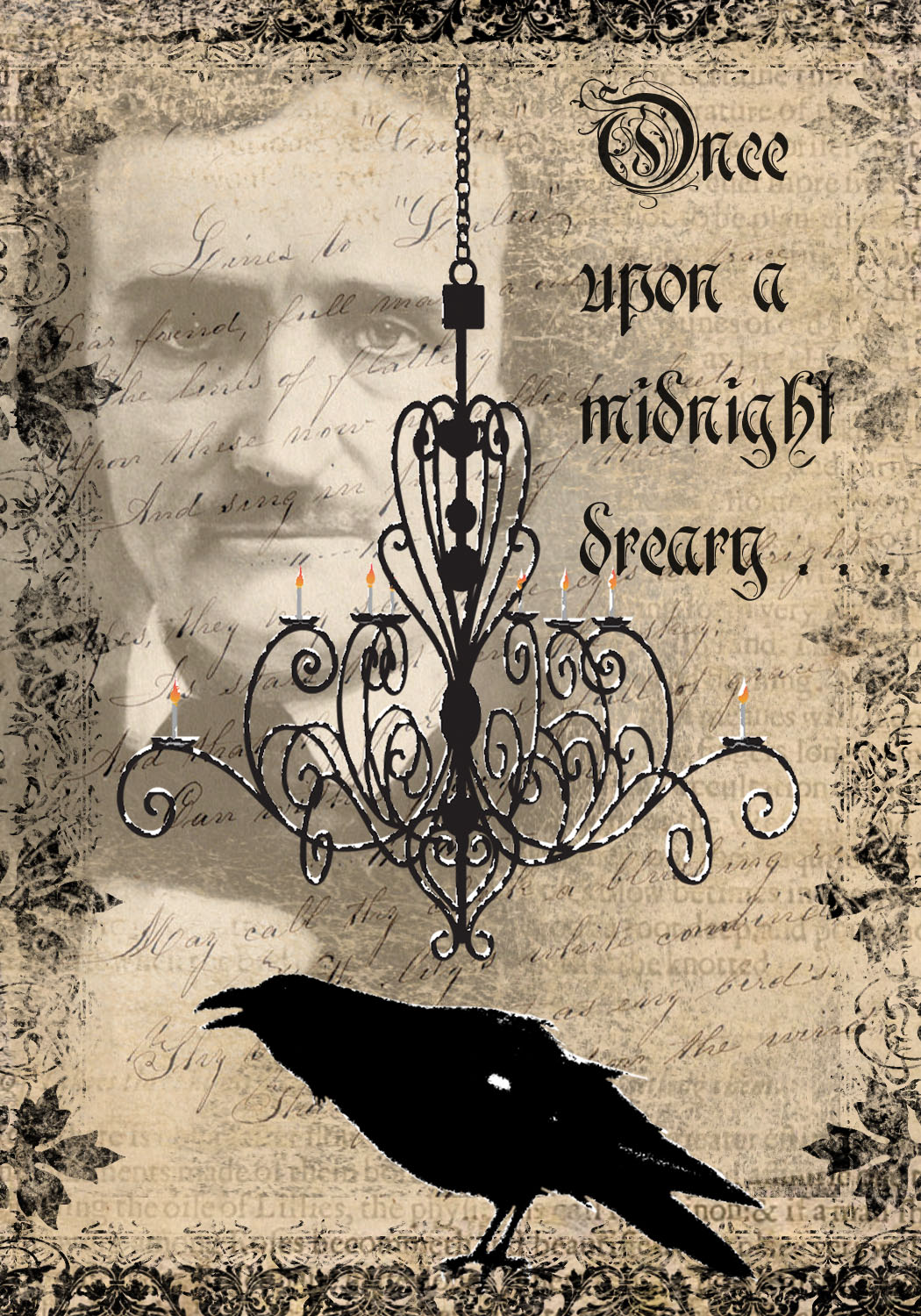 Baltimore is looking to follow the lead of New Orleans by removing its Confederate monuments, with its mayor suggesting Saturday that the city may auction them.

Mayor Catherine Pugh is exploring removing them entirely, according to The Baltimore Sun, and suggested Saturday the city may auction the monuments off. “The city does want to remove these,” Pugh said. “We will take a closer look at how we go about following in the footsteps of New Orleans.”

Former Baltimore mayor Stephanie Rawlings-Blake has already put signs up in front of the city’s Confederate monuments calling them “part of a propaganda campaign of national pro-Confederate organizations to perpetuate the beliefs of white supremacy, falsify history and support segregation and racial intimidation.”