Not even kidding: College will require “Abolition of Whiteness” course for political science majors 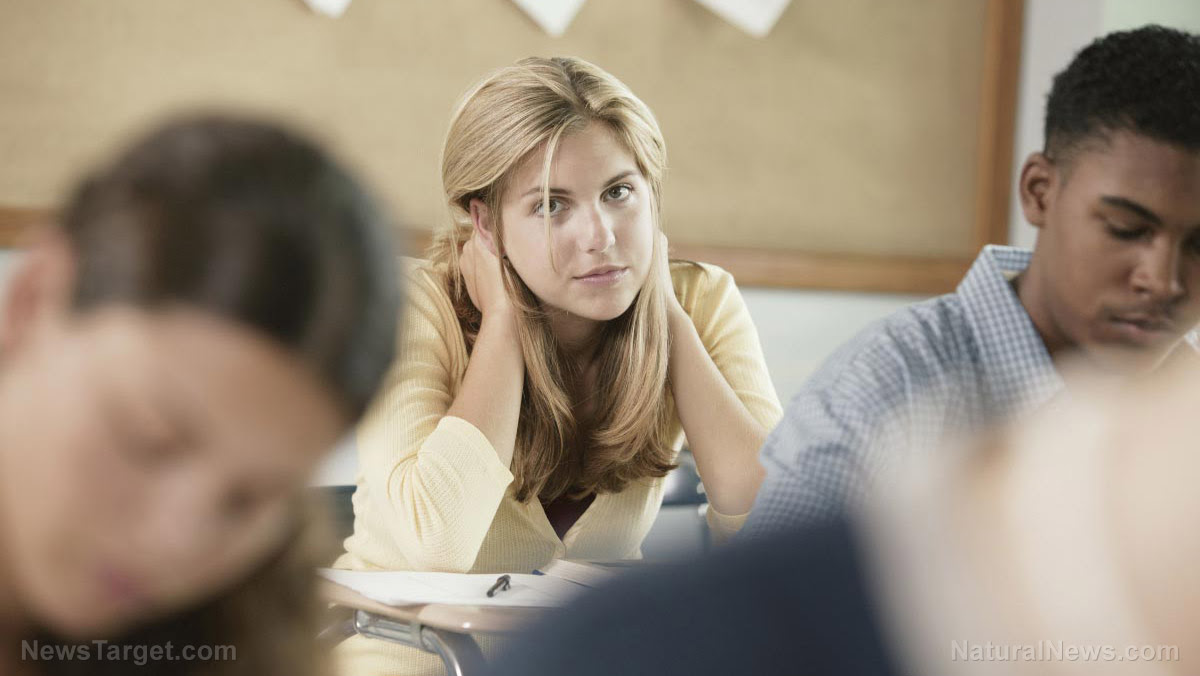 Many once-fine institutions for higher learning in America are slowly but very steadily being transformed from educational facilities to cultural revolution centers aimed at destroying traditional American principles, values and mores.

How else can you possibly explain this outrage: Requiring political science majors to take and pass a course called “Abolition of Whiteness” that is little more than mandatory shaming of anyone born Caucasian.

As reported by Campus Reform, Hunter College in New York City, beginning in the Fall 2017 semester, will require the course, which is to be taught by “Women and Gender Studies” Prof. Jennifer Gaboury. The course is cross-listed for her department and the Political Science Department, and will fulfill one of four classes in the “4 subfields of political science” under the overarching “POLSC 204: Contemporary Issues in Political Theory.”

As someone who holds a BA in political science, I can tell you that this course offers nothing in terms of genuine understanding of American government — how it functions, its constitutional underpinning, political parties, the legislative process, etc. Rather, it is just another way insane Left-wing “academics” can feed into the racist and preposterous construct that whatever ails our country can and must be laid at the feet of white people.