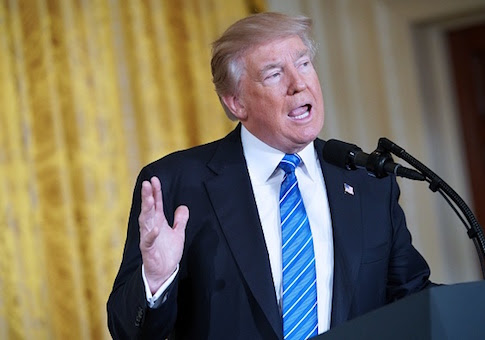 A new wave of leaks targeting the Trump administration has actively endangered ongoing intelligence and military operations being conducted by the United States and its allies, sparking anger and concern inside and outside the White House, according to multiple conversations with senior U.S. officials intimately familiar with the situation.

The classified leaks, which are being handed to sympathetic journalists by former Obama administration officials who left the government and by holdovers still serving in the Trump administration, have damaged a number of ongoing operations, ranging from American efforts to prevent Russian infiltration of the United States to Israeli efforts against ISIS, sources said.