The AP Gets It Wrong…Again 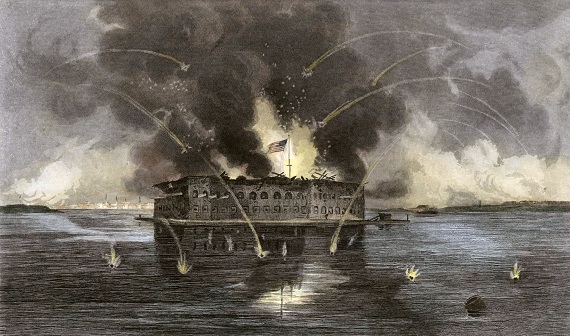 In a recent column for the Associated Press, entitled “Old South monument backers embrace Confederate Catechism”, writer Jay Reeves opines that that those of us who seek to remember the Confederacy and Southern culture are reading from a different history book than the rest of the “nation”. He acknowledges that “indeed they are”, and then references the “decades old” Confederate Catechism written by Lyon G. Tyler, son of former President John Tyler. Reeves is astonished by the audacity of Southern historians, and Southern people in general, who would reject “today’s scholarship”.

Mr. Reeves’ writes in a style that is typical of modern era “journalists”, which is to say there is a lot of finger pointing and innuendo going on, but very little actual research. He, not so covertly, calls out the Sons of Confederate Veterans for defending “rebel” monuments, and chastises the United Daughters of the Confederacy for having the temerity to enact “programs to educate children on its version of Southern history”. (emphasis added)

What one will find in this article is very little intellectual content, an elementary level of investigation, and no actual journalism. It’s a mere opinion piece forwarded by someone who, frankly, does not possess a very informed opinion on the subject that he chose to tackle.