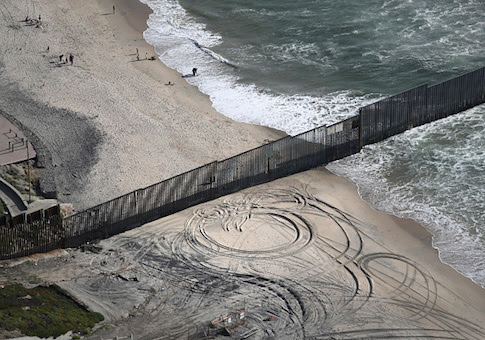 Socialist theater group has received $461,000 from the NEA

The National Endowment for the Arts is spending $20,000 for a musical about a lesbian illegal immigrant who is in love with an ICE agent.

The San Francisco Mime Troupe, a self-described socialist theater group, received the funding in the first round of grants awarded under the Trump administration. Jane Chu is the current chairman of the NEA, who was appointed by former president Barack Obama in 2014.

The musical is entitled "WALLS!" and stars a "bad hombre," mocking a phrase used by Trump to describe criminal illegal aliens during a presidential debate.