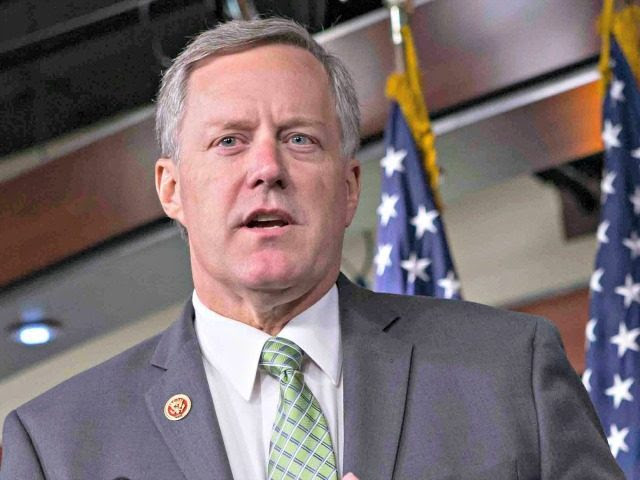 In a phone interview on Monday morning, Meadows—the chairman of the most influential group of House conservatives in Congress, the House Freedom Caucus—said that there are enough members in Congress to hold the line against any funding bill that does not explicitly provide for the beginning of construction of President Trump’s border wall. What’s more, Meadows says, his conversations with President Trump indicate that the president is supportive of such efforts and would veto—or refuse to sign—any government funding bill that falls short of the commitments necessary to begin construction on the border wall.