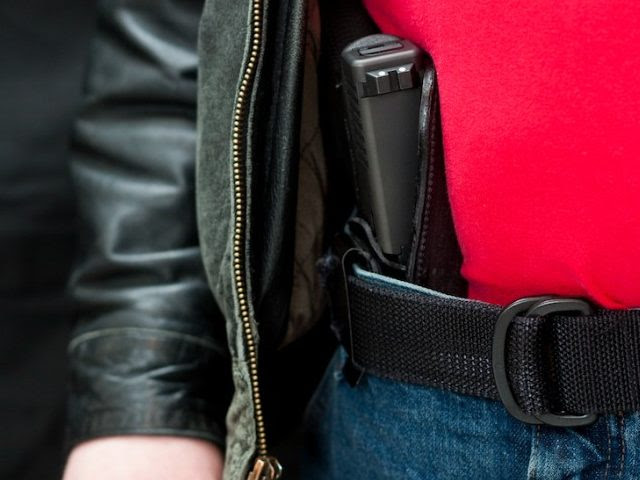 A Crime Prevention Research Center (CPRC) study shows that concealed carry permit holders are among the most law-abiding of law-abiding citizens in the country.