Confederate Case Law: The Rule of Law, Not of Men 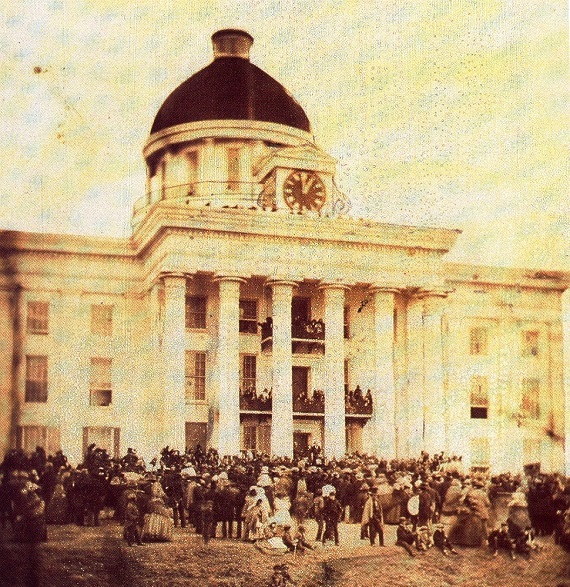 Accepting this truism goes a long way in understanding why the Confederacy has been demonized to the point of eradicating it from historical memory, as the current campaign against Confederate monuments and memorials make clear. However, it should be understood that the attacks against the Confederacy are battles in the larger war against liberty, property, and, if need be, the lives of individuals. It goes without saying that the above mentioned rule of law is disdained by those preferring the rule of men; a rule designed to curtail the liberty and expropriate property of individuals to the benefit of the ruling class.