How Charlottesville Helped Drain the Swamp 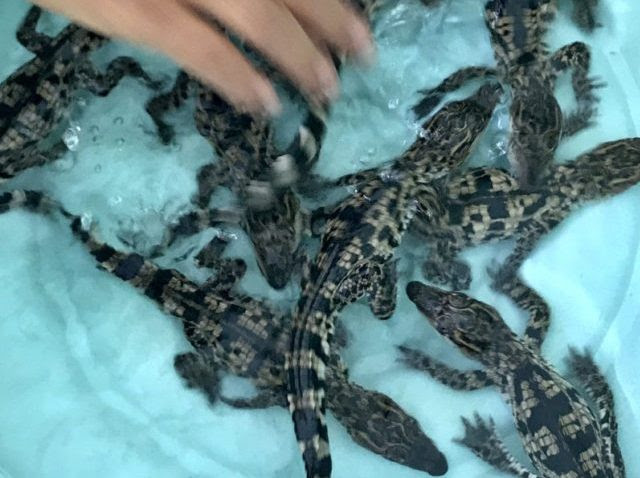 Donald Trump’s decision to dissolve his two business advisory councils in the face of mass defections of corporate leaders and Wall Street titans was a clarifying moment for his presidency. Just as the president promised, he drained the swamp.

Ironically, the swamp was already draining itself as business leaders decided that they agreed with the mainstream media’s interpretation of Trump’s stance on the violence that erupted in Charlottesville, Virginia. The president had unequivocally condemned racism and white nationalism while adding that ‘alt-left’ violence was also deplorable. In response he was inaccurately accused of equating white supremacists with “protesters.”

The resignations made it clear that many of the “business leaders” could not be counted on for leadership if that involved standing against the wrath of the mainstream media.

And so the swamp was drained.