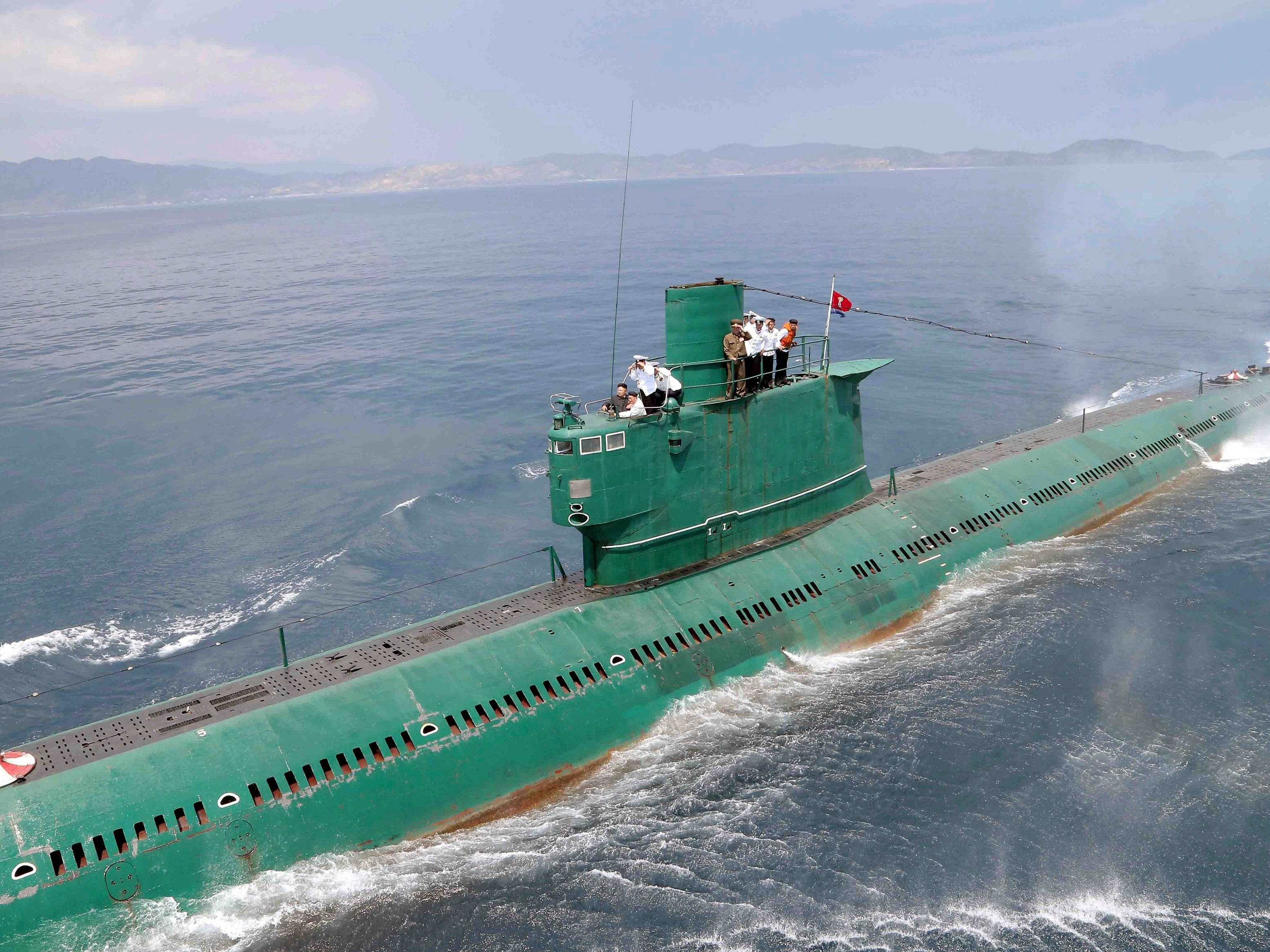 This is not too much of a surprise. North Korea has aggressively focused on submarine development and operability for the last five years. What's different now is that the regime is reaching a new level of submarine competence. And that matters for a few reasons.

First, it represents a new era. For a long time, North Korea's submarine fleet has relied on archaic Russian vessels from the early Cold War era. Those ships are now four generations out of date and easily detectable by even the most basic anti-submarine sensors.

In recent years, however, North Korea has embraced self-made submarines. These ships are far-inferior to their U.S., South Korean, or Japanese counterparts, but they have been mass produced. As such, the North Koreans might be able to overwhelm individual allied vessels by their sheer numbers. Consider that Kim Jong Un already has around 70-90 submarines. As he builds and deploys more, he will strain allied monitoring efforts.