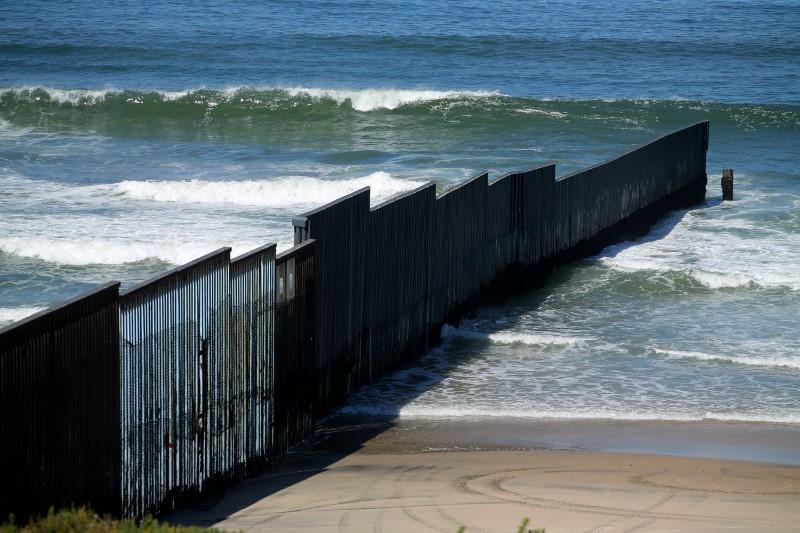 The U.S. Department of Homeland Security said on Tuesday it would waive environmental and related laws in order to expedite building security-related barriers and roads along the nation's border with Mexico near San Diego.

The projects would focus on about 15 miles (24 km) of the frontier extending eastward from the Pacific Ocean as part of President Donald Trump's planned wall between the United States and Mexico, the DHS said in a statement. It said the area is one of the busiest U.S. border sections.

"The sector remains an area of high illegal entry for which there is an immediate need to improve current infrastructure and construct additional border barriers and roads," the DHS said.