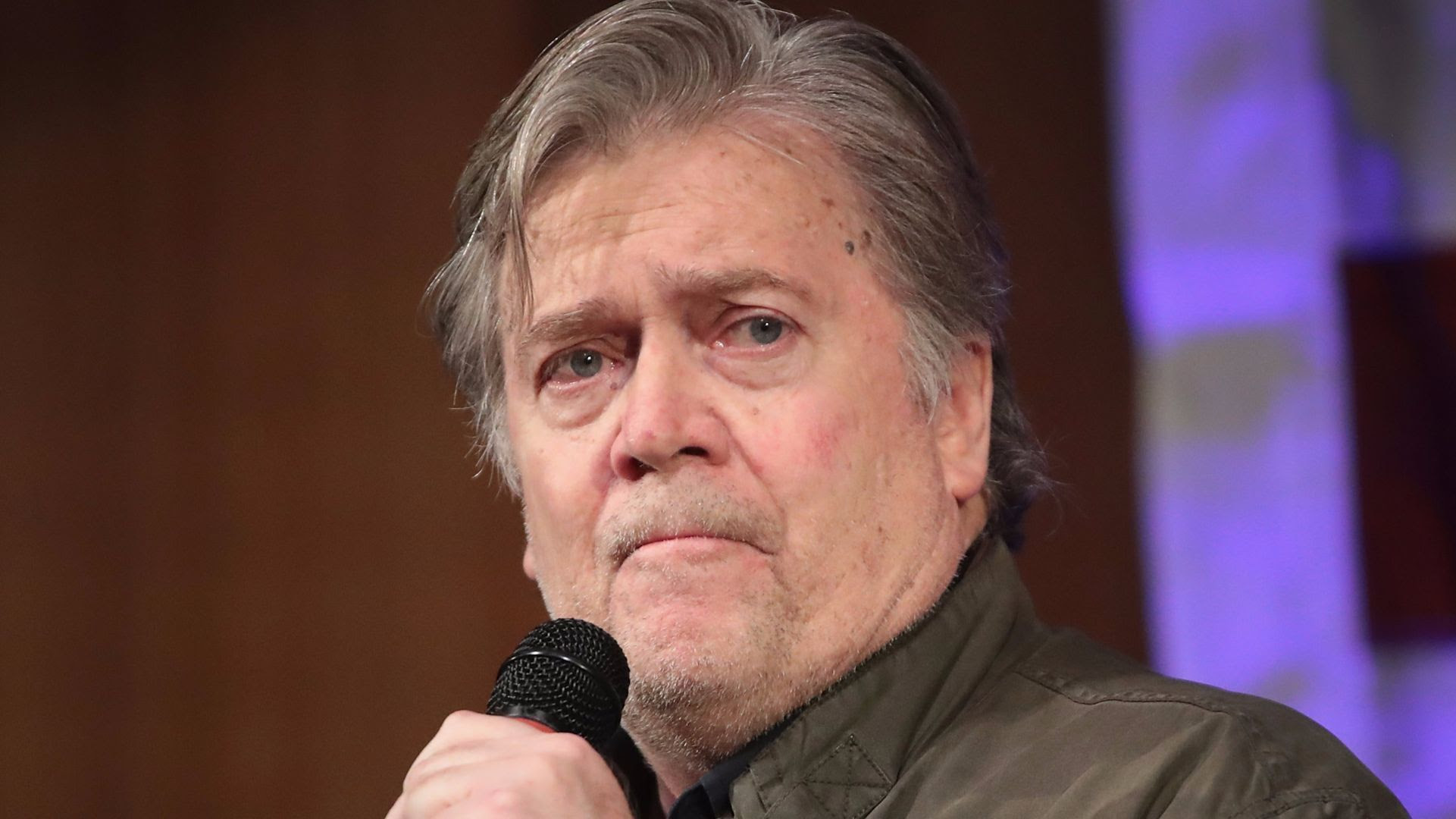 The potential showdowns are reminiscent of the tea party uprising that just a few years ago cost Republicans the majority in the Senate. Now President Trump’s populist rise to power — honed by his former advisor Stephen K. Bannon — has generated a new wave of long-shot candidates capable of upending the 2018 midterms.

“The GOP establishment's stranglehold on American politics is finally coming to an end. It should encourage conservative challengers all across the republic,” he said. “The environment couldn't be any better.”

“Voters elected President Trump to shake up the status quo and get big things accomplished,” she said.