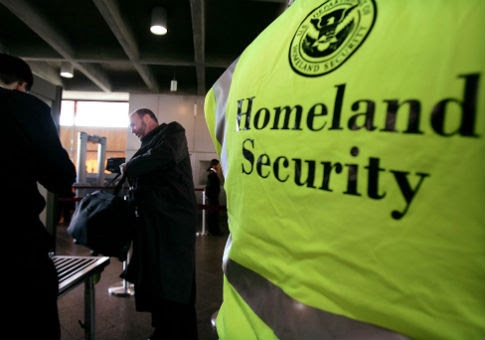 The Department of Homeland Security notified 21 states Friday that Russian hackers attempted unsuccessfully to interfere with their voting systems in the 2016 election.

DHS reported that no votes were changed by Russian hacking, Reuters reports. DHS refused to disclose which state governments it approached, but Wisconsin officials made it known that they were among the group.