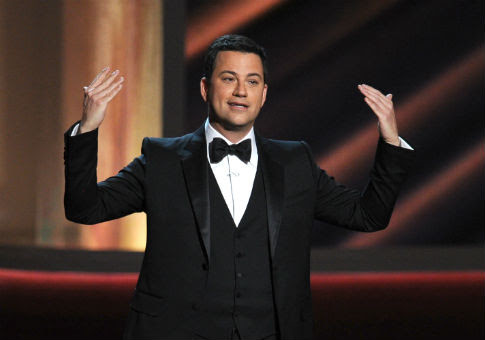 The "Jimmy Kimmel Live" host has performed multiple monologues in the past week decrying the bill proposed by Republican Sens. Lindsey Graham (S.C.) and Bill Cassidy (La.) to repeal and replace Obamacare.