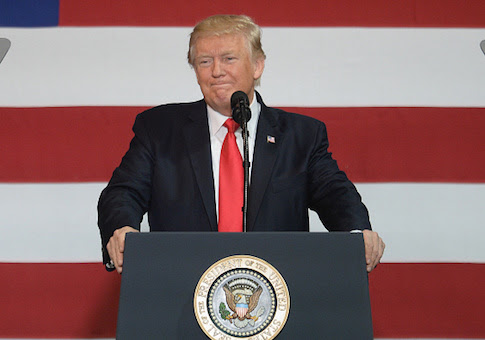 A Democratic strategist fretted "we're going to drive right into the ocean" if the data was accurate about the electorate's attitude toward Democrats.


Both Democratic policy proposals and attacks on President Donald Trump are falling flat with voters heading into 2018, with a new report bluntly stating "none of it is working."

In a story out Wednesday from Politico, swing-state data from a range of focus groups and internal polls "paint a grim picture" for the Democratic Party, which is out of power in Congress and the White House after a disastrous 2016 cycle.

The range of attacks on Trump include he hasn't accomplished much, his campaign colluded with the Russians, and that he's used the White House to enrich himself, but it's not forming a "succinct narrative" with voters, according to one focus group conductor: