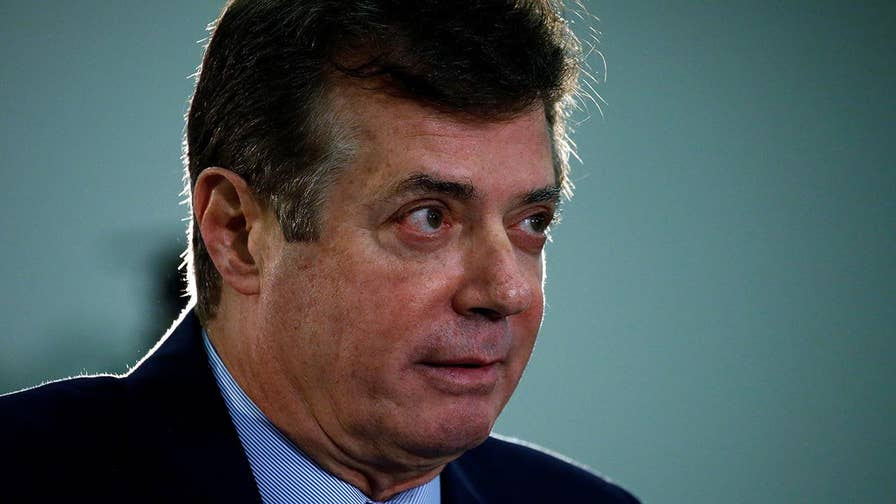 When a report surfaced that federal agents picked the lock on Paul Manafort’s front door for a surprise raid over the summer while the former Trump campaign chairman was in bed, it was also a wake-up call for prominent Houston attorney Tom Kirkendall.

“Here is a United States citizen where the FBI is coming in, picking his lock, and raiding his home in the early morning, over what? It doesn’t matter which side you’re on. It’s just crazy. We’re not the Soviet Union. It’s appalling,” said Kirkendall, who has worked on cases involving one of the special counsel’s key investigators, Andrew Weissmann.

The intensity of the focus on Manafort is widely seen as a potential effort by Special Counsel Robert Mueller’s team to pressure him into providing information on others, possibly President Trump himself, in the Russia probe.

But the “brass-knuckle” tactics have raised eyebrows in the legal community.