Palin: Alabama proves that the swamp is hijacking the presidency 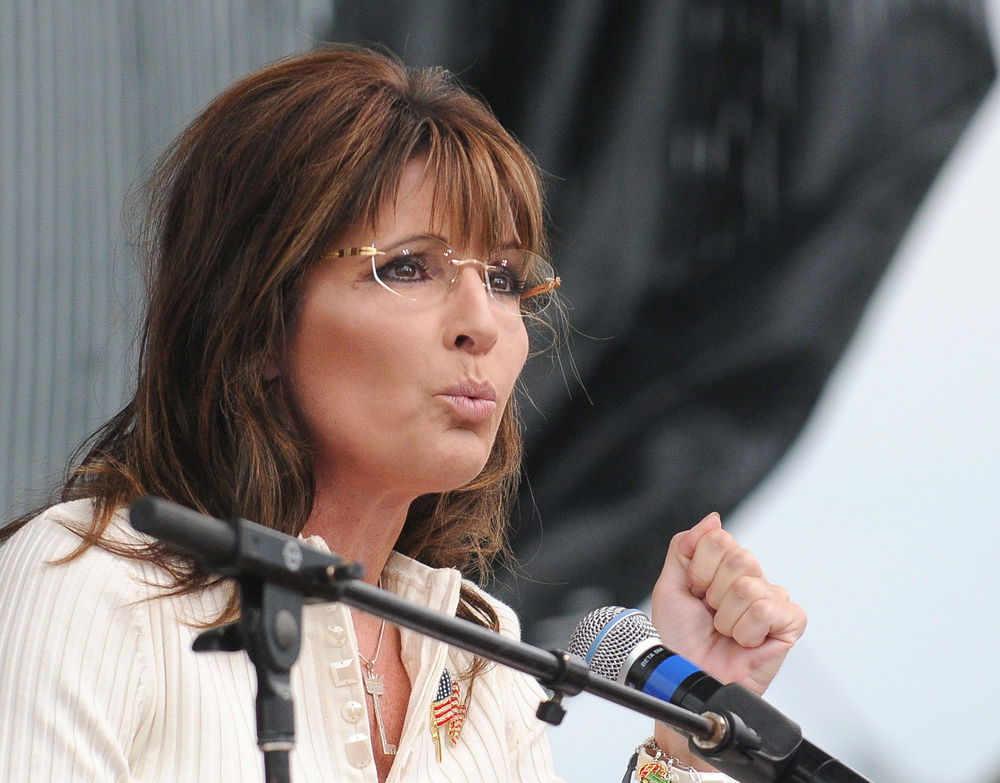 Palin told Alabamians gathered at a Moore campaign rally that Senate Majority Leader Mitch McConnell’s GOP establishment is trying to “hijack” Trump’s presidency and turn it against the voters who turned out last November to express their desire for conservative change in Washington.

“The forgotten man and woman in this country, they stood up and we beat the swamp. But, alas, 10 months later, guys, the swamp, it’s trying to hijack this presidency,” Palin said, according to a Washington Post report.