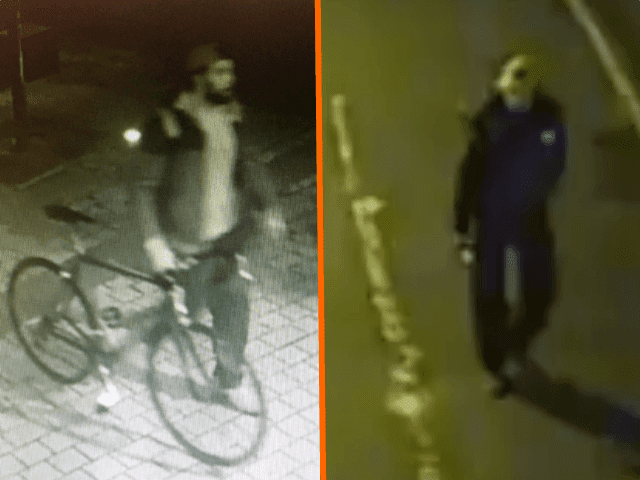 A 17-year-old girl was sexually assaulted on three separate occasions by up to five men in the space of an hour on her walk home, Metropolitan Police have said.

The Met believes the victim was attacked three times between around 23:55 hrs on Friday, September 29th, up to around 00:55 hrs on Saturday, September 30th, after she became separated from her friends after visiting a nightclub in Tower Hamlets, East London.

Two of the three assaults are considered “very serious sexual assaults”. Detectives said it is possible she was drugged, and investigators are carrying out toxicology tests.

She was trying to get home to central London when she was attacked in quick succession by suspects designated by police as 1, 2, and 3. So far, police have only been able to obtain clear CCTV footage of suspects 2 and 3; footage of suspect 1 is of too poor quality to be released, but he was described as wearing dark clothing.