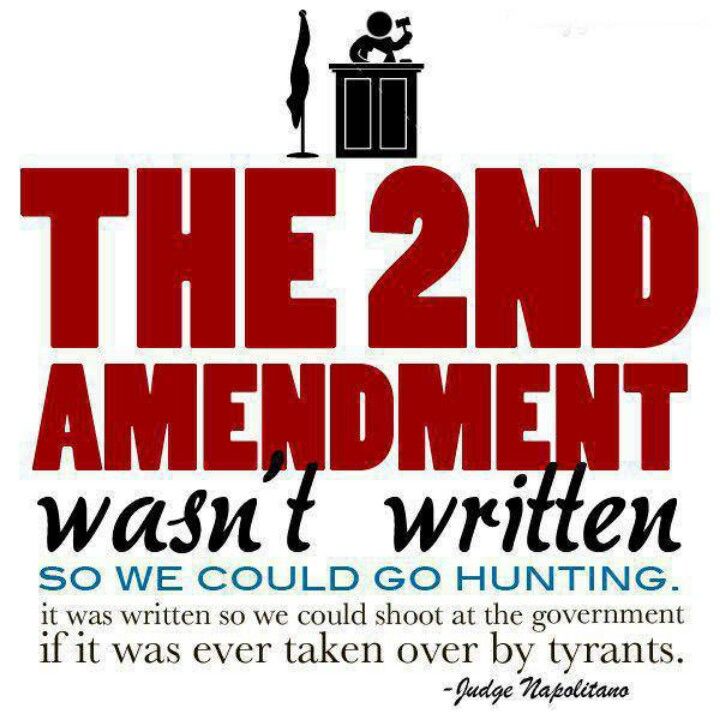 It’s time to talk about confiscation, at least according to Andrew Rosenthal of the NY Times.

In an op-ed Wednesday, Rosenthal wrote, “It’s time to talk about taking away guns — not everyone’s guns and not all of them, but a whole lot. I know I am inviting enormous vitriol with that sentence, but it has to be said.”

I appreciate Rosenthal’s honesty on the matter.  I really do. Because too often gun control advocates stop short of telling us how they really feel about confiscation. Why do they stop short?  Two reasons.

First, it’s a political nonstarter. Were the government to actively start going door to door to seize weapons from the American people we’d have a civil war on our hands.  No one wants a civil war, especially the side with no guns.