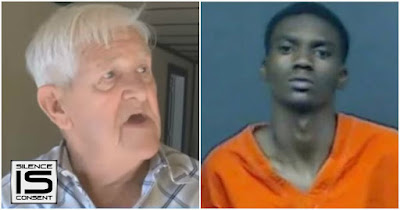 The man who was shot in a Southwest Arkansas residence has died.

The 81-year-old who owns the home where the shooting occurred says the man had a gun and was trying to rob him.

"Whoever got the biggest gun and fastest will be boss when it is all said and done. ... In this case, it was me."

And Buddy Cates says he has been robbed a half dozen times in the past 10 months.