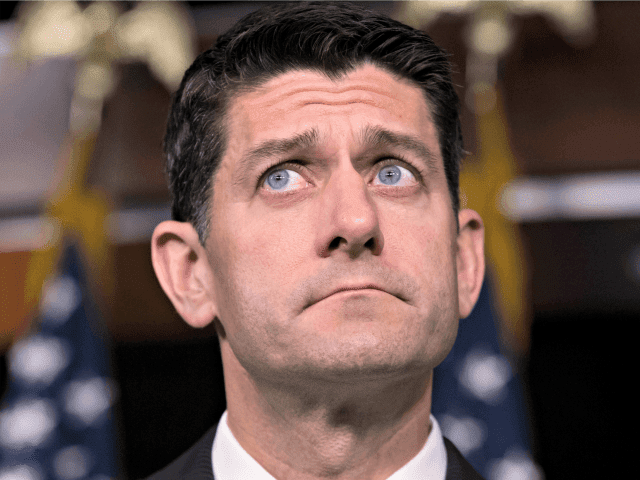 Stivers, the Ohio congressman who is leading the House GOP's 2018 campaign operation, forged a deal with Bannon that will cede certain open-seat nominating contests to Bannon in exchange for the Breitbart News chairman not fielding populist primary challengers against incumbent House Republicans.

But Republican sources confirmed on Friday that Ryan's political team was frustrated by the truce between Stivers, chairman of the National Republican Congressional Committee, and Bannon, President Trump's former chief strategist — and that the speaker was unlikely to approve.