Trump: DOJ must do 'what is right and proper' and investigate Hillary Clinton & slams Sessions, DOJ for not going after Clinton, DNC 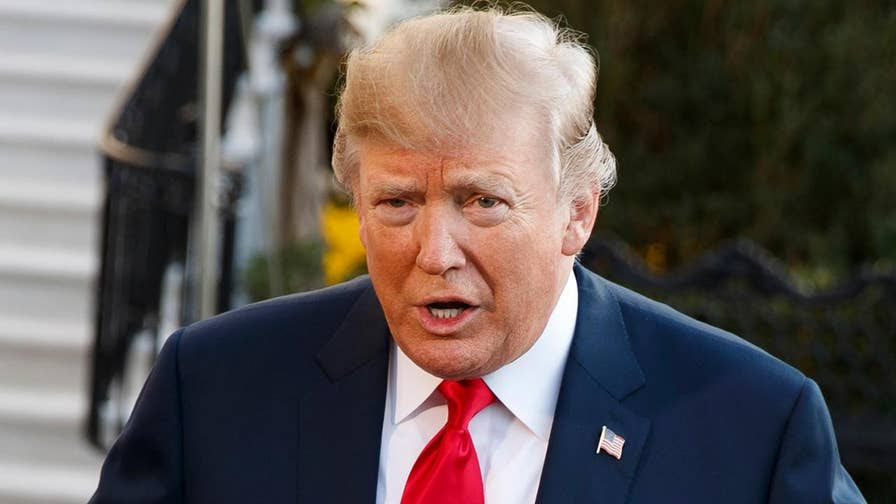 President Trump opened up on Democrats with both Twitter barrels from high in the sky Friday, exploiting fractures in the rival party after top operative Donna Brazile revealed insiders plotted to steal last year's presidential primary from Bernie Sanders.

"Bernie Sanders supporters have every right to be apoplectic of the complete theft of the Dem primary by Crooked Hillary!" Trump tweeted from Air Force One, as he headed off on a 13-day tour of Asian nations.