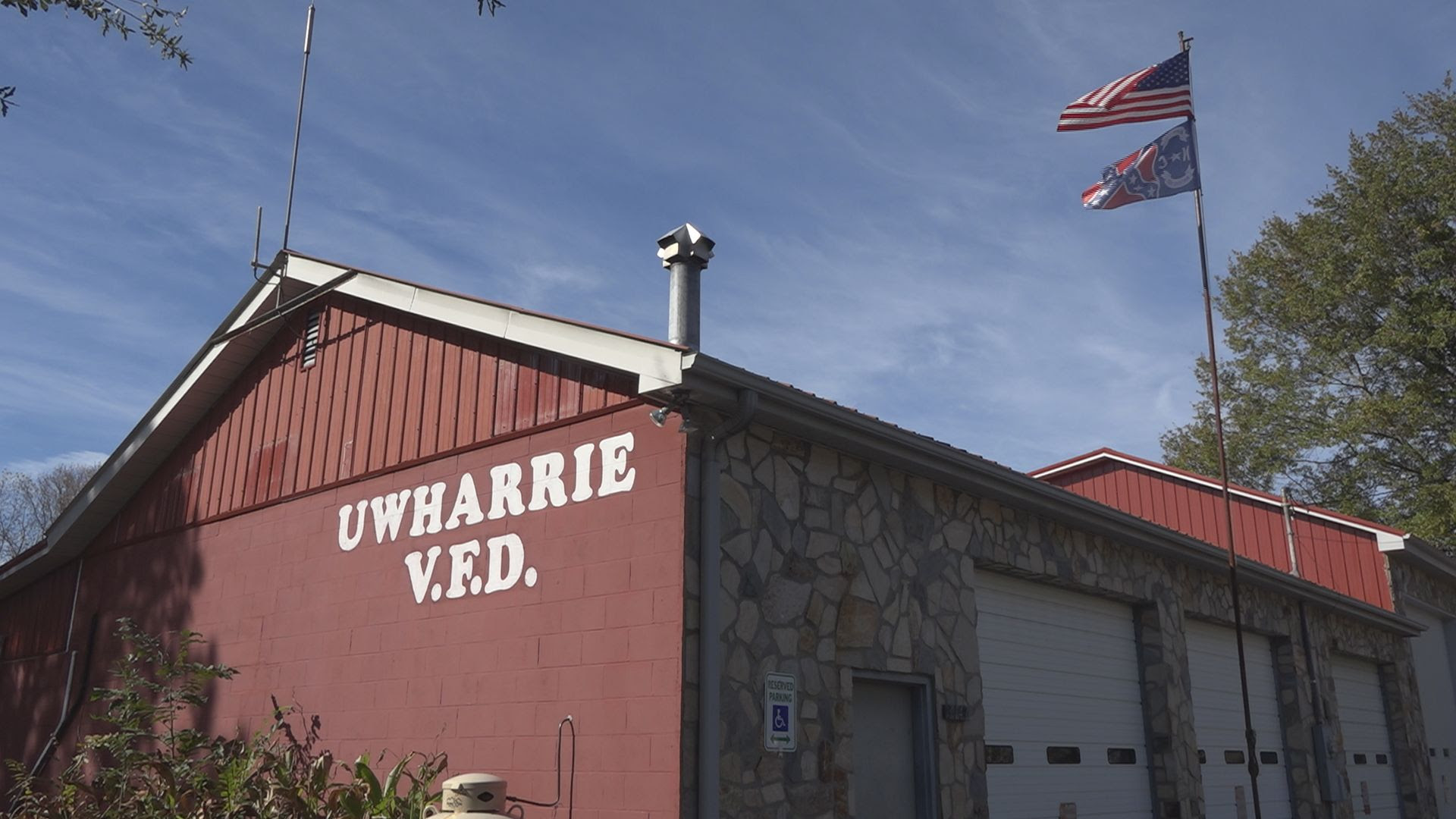 Commissioners in Montgomery County say they will restrict funding to a rural volunteer fire department that for months has refused to take down the Confederate flag that waves over it.

Debate over the Uwharrie Volunteer Fire Department’s flag has simmered for months but complaints about it go back years, according to news accounts. The department, organized as a nonprofit corporation in 1983, occupies a privately owned building but gets $19,000 a year in county money plus $400,000 annually for fire trucks.

County commissioners had previously asked the department to remove the flag. This week they delivered an ultimatum.