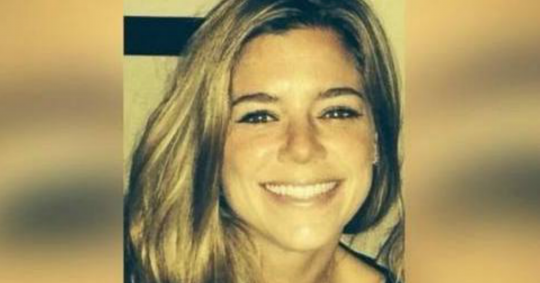 The Department of Justice has issued a federal warrant for the arrest of an illegal immigrant who on Thursday was acquitted of murder charges in the 2015 killing of Kate Steinle in San Francisco.

A jury found Jose Ines Garcia Zarate, a Mexican immigrant who has been deported multiple times only to return to the U.S., not guilty of murder and charges of involuntary manslaughter and assault with a deadly weapon. He was convicted of being a felon in possession of a firearm.

The Department of Justice on Friday unsealed the arrest warrant, which accuses Zarate of violating his supervised release, in the Western District of Texas, the Hill reported.