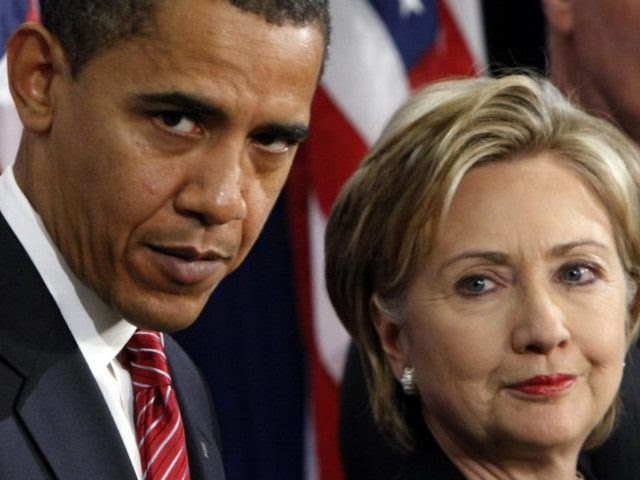 Fusion GPS, the firm behind the Trump dossier, paid the wife of a senior Justice Department official during the 2016 election, a Fox News report revealed on Monday.

The senior Justice Department official is Bruce Ohr, who was demoted last week, just before Fox News reported that he had met with dossier author Christopher Steele during the campaign, and with Fusion GPS co-founder Glenn Simpson after the election.

He was demoted for not disclosing those meetings to the Justice Department, according to Fox News.

Until last week, Ohr was both associate deputy attorney general, putting him four doors down from Deputy Attorney General Rod Rosenstein, and director of the Organized Crime Drug Enforcement Task Force. Ohr was removed from his first title just a day before Fox News reported on his meetings with Fusion GPS.