HuffPo Laments That One Year in, ‘Trump Is Winning’ :) 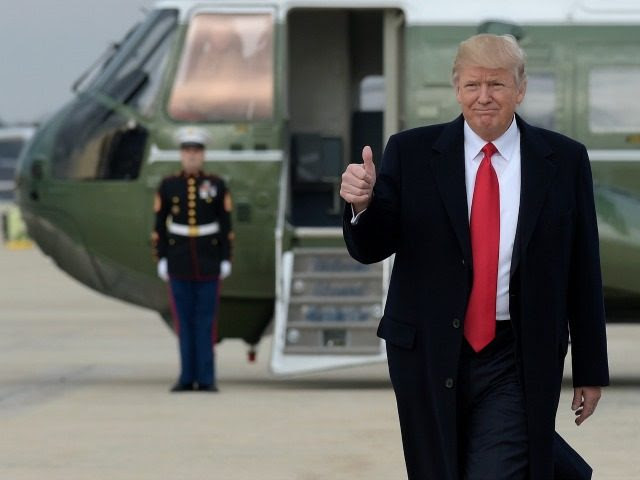 In the midst of much hand-wringing and anguished sighs, the Huffington Post has announced to its readers that after his first year in office “Trump Is Winning.”

“This is one of the hardest things I’ve ever had to write and admit,” begins Earl Ofari Hutchinson in his essay, “Trump is winning.”

Hutchinson, an author and co-host of the Al Sharpton Show, observes that according to numerous indicators the Trump presidency is a success, beginning with his delivery of a long list of campaign promises.