Joe Carr Commentary: It Is Time To Stand Firm in Support of Our History 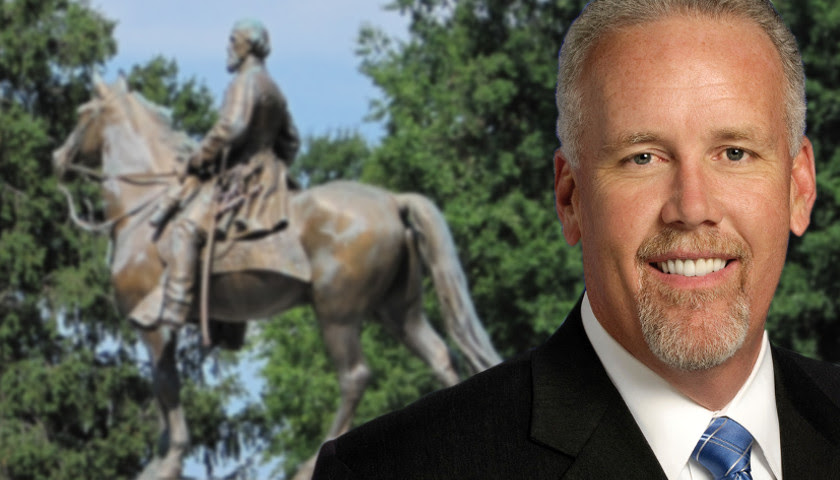 There is an old adage that “what is done in darkness will come to light.” City officials in Memphis who concocted a secret scheme to “sell” a couple of public parks for $1000 each in order to evade state law prohibiting removal of statues and monuments without proper approval may soon learn the truth of that saying. As soon as they “sold” the parks, two monuments to Nathan Bedford Forrest and Jefferson Davis were quickly removed by the “new private owners” in the dark of night.

More facts are coming to light, and it is increasingly clear that the scam was carefully orchestrated by the Mayor and local political activists to skirt the clear intent of the law. If it was such a good idea, why was it done secretly and without public input and debate?