Victims of the red revolution: The haunting faces of prisoners worked to death in Stalin's slave camps emerge as 100th anniversary of 1917 Bolshevik takeover approaches 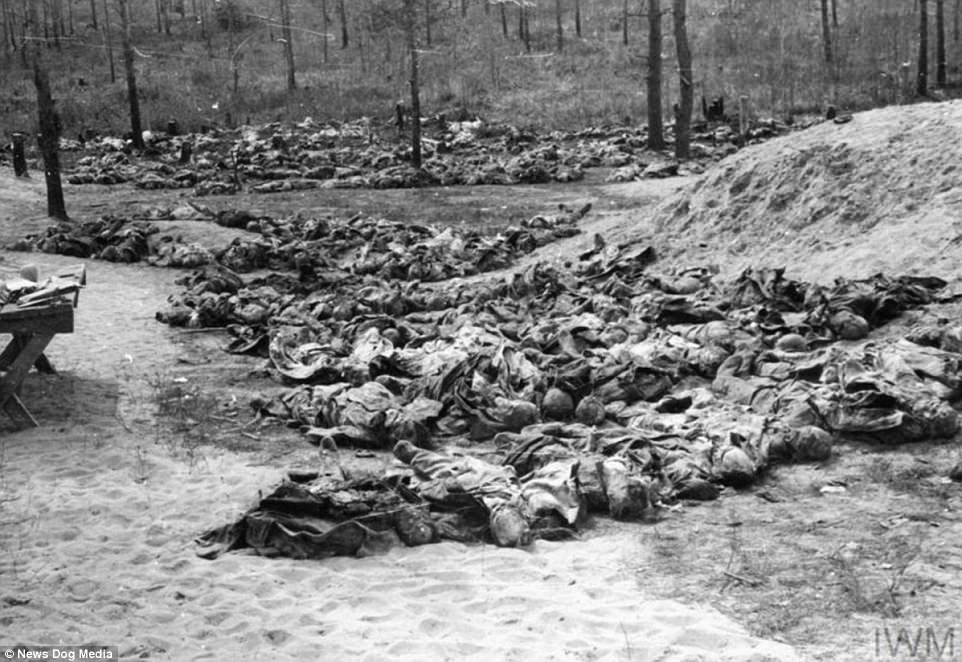 Trudging through mud in sub-zero temperatures, digging the earth with their bare hands and heaving huge rocks with the most primitive of tools, these horrifying photos have revealed life inside Joseph Stalin's gulag prisons, where people were worked to death in Soviet labour camps through the mid-1900s.

This year marks 100 years since the 1917 Russian Revolution, which led to Vladimir Lenin taking control of the Soviet Union. When Lenin died in 1924, Stalin rose to power and became the state's authoritarian leader.

Between 1929 and the year of Stalin's death in 1953, 18million men and women were transported to Soviet slave labour camps in Siberia and other outposts of the Red empire - many of them never to return.