NC: Parent of ‘Transgender’ Teen Warns: ‘We Have to Fight This Radical Movement’ 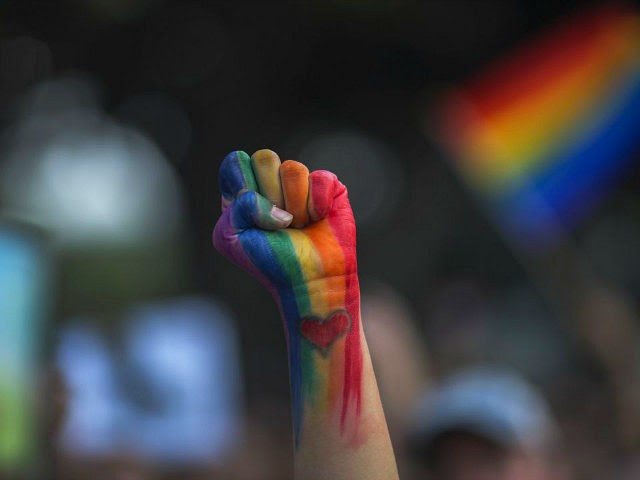 The parent of a teen girl who is “transitioning” to become a boy is urging the increasing number of families coping with the radical transgender movement to fight back rather than succumb to its ideology.

“It took us completely by surprise,” Kristie Sisson told Breitbart News in an interview. “Because Danielle had a normal childhood, did all of the typical girl things – from dressing up like the princesses, to playing with dolls, to wearing make-up, perfume, and jewelry.”

Sisson says that, in the fall of 2016, just weeks before her daughter – then a high school senior – told her parents she was going to start to dress like a boy, she had taken her daughter shopping for school clothes, and Danielle had chosen girl’s clothing.

The Sisson family had moved from Long Island, New York, to North Carolina after Danielle completed public middle school. When the family moved to North Carolina, the parents enrolled Danielle in a private high school.

“She did have a hard time adjusting, because she just didn’t fit the mold – she wasn’t the tall, thin, blond like many girls in North Carolina are,” Sisson says. “But that’s not to say she didn’t have friends. I think she was well-liked, but hadn’t found that ‘best’ friend.”