Via comment by Papa on Reichsbürger” Planning to Build an Army 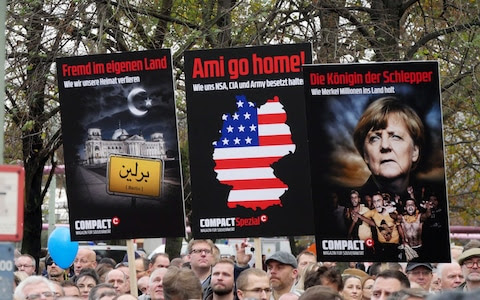 An eastern German city has imposed a temporary ban on new refugees in an effort to stem a number of recent violent incidents.

Cottbus, about 120 kilometres southeast of Berlin, has been rocked by violence from refugees and right-wing extremists since the start of this year.

Earlier this week, Brandenburg state police reported that two male Syrian teenagers were arrested under the suspicion of injuring a German teenager in the face with a knife.

The 16-year-old sustained non life-threatening injuries in what started as an altercation between Syrian and German school acquaintances near a tram station.