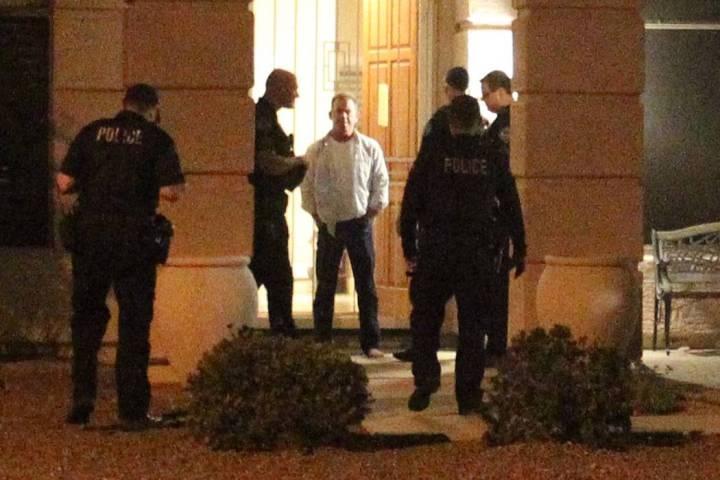 A judge on Tuesday unsealed nearly 300 pages of search warrant records, including one document that publicly identified for the first time an additional “person of interest” in the Oct. 1 massacre on the Las Vegas Strip.

“Until the investigation can rule otherwise, Marilou Danley and Douglas Haig have become persons of interest who may have conspired with Stephen Paddock to commit Murder with a Deadly Weapon,” according to the Metropolitan Police Department document, which was prepared in October.