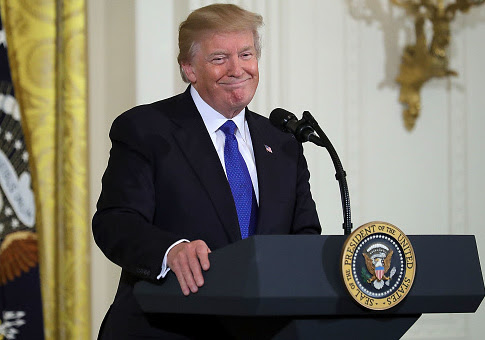 A majority of small business owners, 63.8 percent, believe that President Trump's policies have helped their business, according to a survey from the Job Creators Network.

More business owners—57.5 percent—believe Republicans do a better job of managing economic issues than do Democrats (14 percent). The survey finds the support is likely due to Trump's ability to roll back regulations and red tape on businesses.

A majority of businesses also support the tax reform package that was signed into law and believe media coverage of the proposal was biased.