Trump at Davos: We're your friends, not your patsies 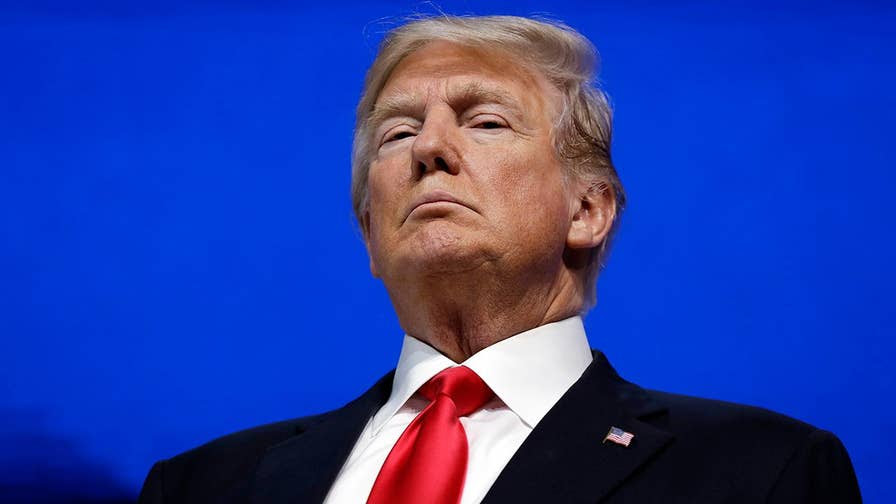 What did you expect? An orange-haired gorilla to hop around onstage? An unhinged maniac to threaten nuclear war, a la Kim Jong Un? No. What attendees at the Davos hug-fest saw on Friday was a calm, controlled Donald Trump, in charge of his message, which was, simply: America is no longer your patsy.

The president stuck to his script, ticked off the accomplishments of his first year in office, offered to be a friend and trading partner to the rest of the world, but left no doubt: his job is to put America First.