Trump Defends 2nd Amendment Against Piers Morgan: If Vegas Killer Had No Gun, ‘He Would Have a Bomb’ 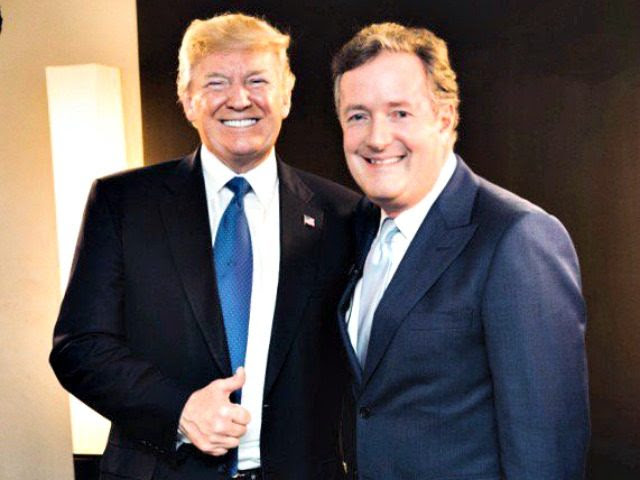 During an interview with MailOnline contributor Piers Morgan, President Trump defended the Second Amendment by suggesting that if the Las Vegas attacker had lacked a firearm he “would have a bomb.”

Trump’s defense of the Second Amendment on January 28  was part of his overarching contention that “sick people,” rather than guns, are the problem.