Child Sacrifice of the Left 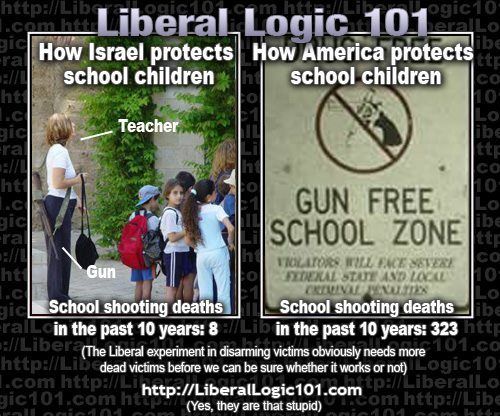 These are times that illustrate the reason the United States of America were designed as a REPUBLIC and not a DEMOCRACY. Despite the insistence of politicians to describe our republic as a democracy, it is at just such times as these, of high emotion, that a republic was preferred and not by just a little bit. All of the founders understood that a democracy allows for the majority to decide individual rights based on votes, based on emotion, based on prejudice, but that a republic is designed to ensure individual rights against precisely the hysteria we see in the wake of the Parkland shooting.
At the church I attended last Sunday, a sheriff deputy's car was parked out front and the deputy sheriff was inside, armed and making eye contact with everyone who entered. It was a bit odd to see him standing there in uniform, but at many of the services I attend there are one or two open carry individuals in the congregation, so it wasn't the idea of the weapons being present, but by who presented them. This is the state of our nation. Where there is an occasion for mass killings, there MUST be armed resistance.
More @ Christian Mercenary
Posted by Brock Townsend at Tuesday, February 20, 2018