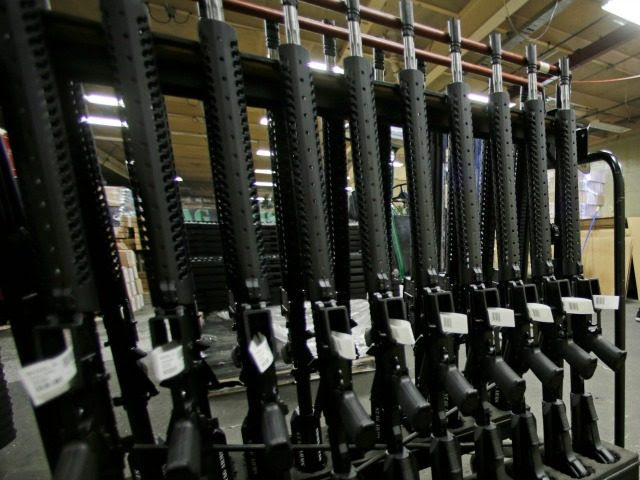 On February 19 the New York Times suggested banks can go around Congress on gun control by refusing finances to stores and companies that deal in “assault weapons.”

A similar approach, Operation Choke Point, was used by the Department of Justice during Barack Obama’s second term in office and has been targeted for closure under the Trump administration.

On August 17, 2017, Politico quoted House Judiciary Chairman Bob Goodlette describing Operation Choke Point as “a misguided initiative.” Goodlette observed, “Law abiding businesses should not be targeted simply for operating in an industry that a particular administration might disfavor.”

But NYT says banks and credit card companies could continue such policies by simply banding together against certain aspects of the firearms industry.

NYT reports: “PayPal, Square, Stripe and Apple Pay announced years ago that they would not allow their services to be used for the sale of firearms.”

They floated this possibility:


Visa, which published a 71-page paper in 2016 espousing its “corporate responsibility,” could easily change its terms of service to say that it won’t do business with retailers that sell assault weapons, high-capacity magazines and bump stocks, which make semiautomatic rifles fire faster. (Even the National Rifle Association has said it would support tighter restrictions on bump stocks.)

They continued, “If Mastercard were to do the same, assault weapons would be eliminated from virtually every firearms store in America because otherwise the sellers would be cut off from the credit card system.”