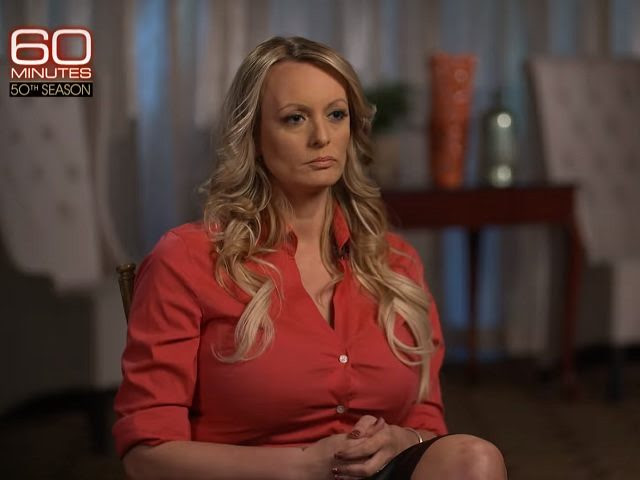 Only 39 percent of those polled attach any importance to the media’s obsessive coverage of Stormy Daniels, while a comfortable majority of 59 percent do believe those who have accused former-President Bill Clinton of sexual assault.