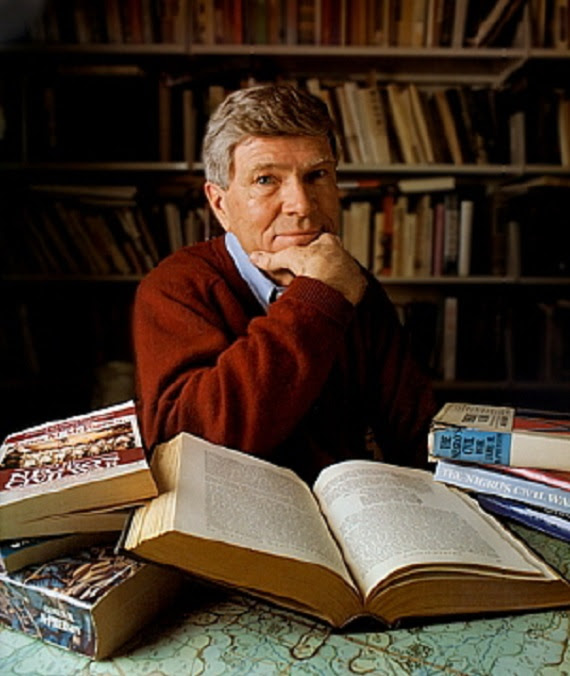 From April to July of 1863 British Lieutenant Colonel Arthur J. L. Fremantle visited all but two Confederate states. He entered at Brownsville, Texas and finished by observing the battle of Gettysburg from the Rebel side where he was a character in both Michael Shaara’s novel, The Killer Angels, and the corresponding film, Gettysburg. About 140 years later one of his descendants, Tom Fremantle, retraced his ancestor’s steps in the company of a pack mule. Tom summarized the second trip in his book The Moonshine Mule. By the time Tom reached northern Virginia he noticed certain people were: