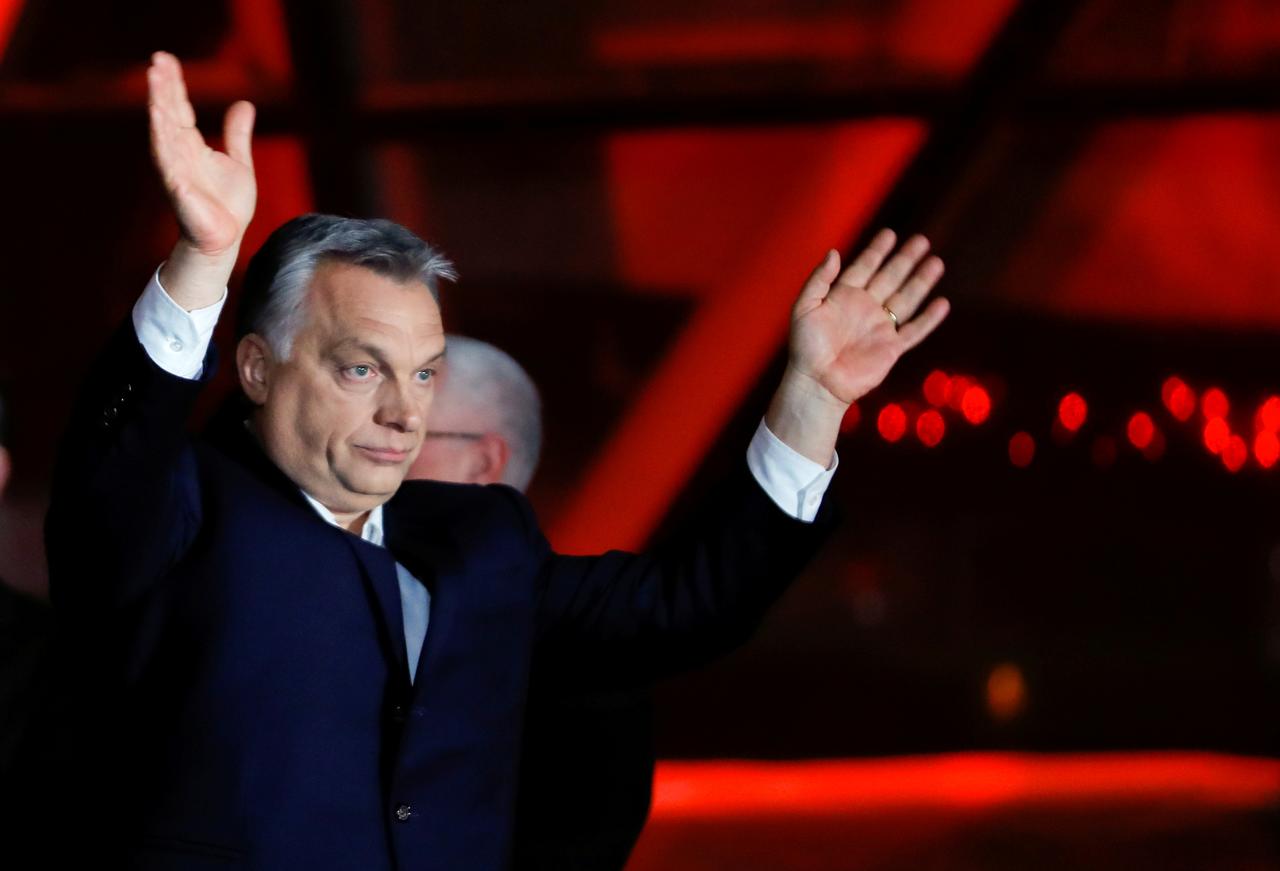 Prime Minister Viktor Orban could use his sweeping new political mandate to extend Hungary's crackdown on civil organisations that have been critical of his anti-immigration policies.

The right-wing nationalist projected himself as a saviour of Hungary's Christian culture against Muslim migration into Europe, an image which resonated with over 2.5 million voters, especially in rural areas.

His Fidesz party won a two-thirds majority for the third time straight time in Sunday's election, meaning he has the powers to change constitutional laws.