Oh, hurt us some more, China. 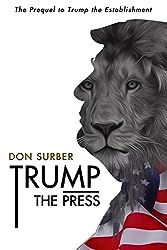 Last week, every political pundit and newspaper writer became an expert on soybeans. China had threatened to slap a retaliatory tariff on soybeans.

"Iowa farmers say they have a lot to lose in a trade war with China," CNN reported.

But just as suddenly, Europe developed a hunger for soybeans.