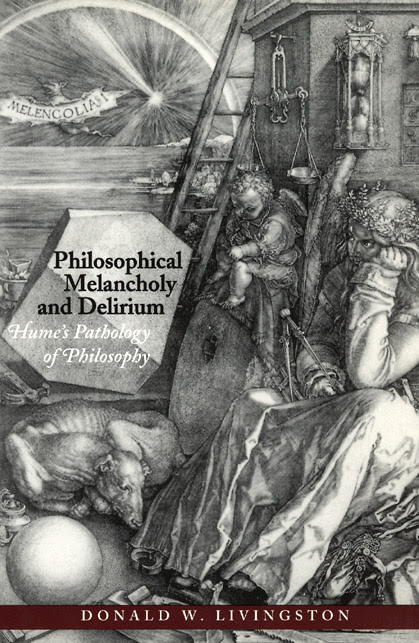 Allan Ramsey was a court painter to George III as well as a published political theorist, who argued, regarding the American revolutionists, that “should the people remain obstinate, their scorched and impoverished land could be occupied by loyal immigrants.” As he saw the inhabitants of British America as bidding defiance to the Crown and in a state of war with the King’s forces, they should expect no mercy and the hard hand of total war.
Bernhard Thuersam, www.Circa1865.org   The Great American Political Divide

“We have here the germ of the twentieth-century rationale for total war: war aimed at the people of a nation, scorched-earth strategy, the bombing of civilian populations, massive deportations of people, and the enslavement of the vanquished. Total war is not unique to the twentieth century, nor is it due to “technology,” which has merely made its implementation more practicable and terrible.

Modern total war is possible only among “civilized” nations. It is shaped and legitimated by an act of reflection, a way of thinking about the world whereby an entire people become the enemy. This requires a prior act of total criticism, which is the characteristic mark of the philosophical act.

The concept of civilized warfare is unique to Europe and lasted about two centuries, roughly from the beginning of the eighteenth century until World War I. Civilized war was to be between combatants only and could not be directed against civilians as part of a strategy for victory.

The most important part of this system consisted of the rules for ending a war and establishing and equitable peace. The vanquished were to be treated with respect. Compensation to the victor was not to be conceived as punishment but as the cost of defeat in an honorable contest of arms. The idea of demanding unconditional surrender was out of the question. Such a demand denies the nation the right to exist and so would destroy the principle of the comity of nations.

The distinguished military historian B.H. Liddell Hart judged that the first break in the system came not from Europe but from America, when Lincoln shocked European opinion by directing war against the civilian population of the eleven American States that in State conventions (the same legal instrument that had authorized the State’s entrance into the union) had voted to withdraw from the federation and form a union of their own.

Lincoln’s scorched-earth policy and demand for unconditional surrender exhibited a new frame of mind that only eighty years later would reveal itself in the terror-bombing of Dresden and Hiroshima . . . it has been estimated that more than 135,000 perished in the British and American bombing of Dresden, carried out within three months of the end of the war, when the defeat of Germany was certain.

Dresden was a city of no military value and known to be packed with refugees, mostly women and children fleeing from the Soviet armies in the east.

[America entered World War I in 1917] and rather than [seek] a negotiated settlement . . . Social progressives now spiritualized the war into a holy crusade to restructure all of Europe, to abolish autocracy, and to establish universal democracy. The war was transformed by the language of totality. It was now the war to make the world safe for democracy, and the war to end all wars. The concept of the final war, the philosophically reflexive war, is perhaps the ultimate in the barbarism of refinement.”