Media war on Trump continues around the clock, and other proof of media bias 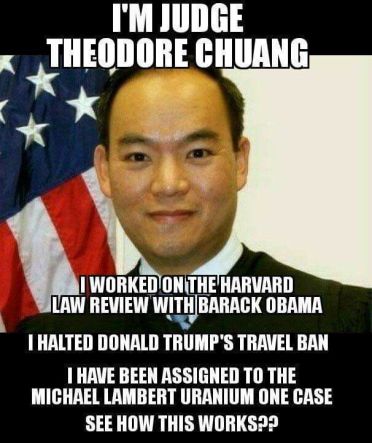 The media war against President Trump continues without stop. Every hour of every day, somewhere a major media outlet is attacking the president. It might be with a news show. It might be on an entertainment program. It might even be a Pulitzer Prize-winning hip hop album that was chosen because it bashes Trump.

The American media are still angry they didn’t get to pick the president in 2016 and are doing their best to overturn the decision of voters.

This past week, in the midst of the media’s Comet Comey, there was still time for news outlets to bash Trump – whether it was CNN fixated on fired FBI Director James Comey’s prostitute allegations or journalists obsessed with President Trump’s use of the term “Mission Accomplished” for the U.S. strike against Syria.