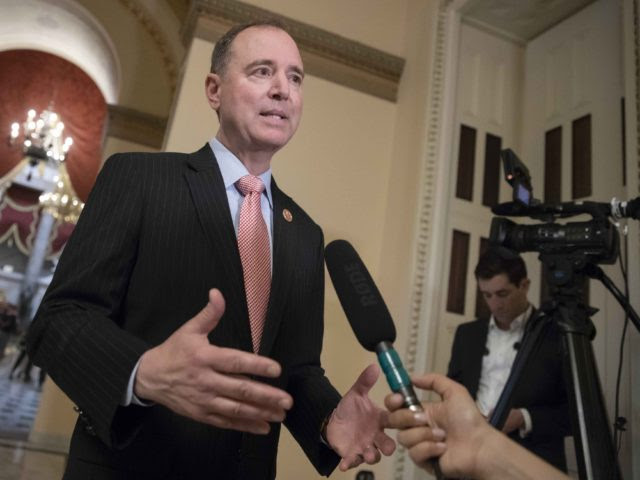 Mollie Hemingway of the Federalist summed it up perfectly Thursday in an appearance on Tucker Carlson Tonight:

Everyone knows that there was a spy and in fact people who were involved in the spying are admitting there’s a spy. They’re saying, though, because the government term is “human intelligence informant” or something like that that therefore it’s not a spy. Whereas normal Americans understand when you are gathering information on someone surreptitiously, that’s the common definition of spying. And more than that, that’s just a stunning revelation that this was happening under the previous administration that there would be this kind of surveillance, not just at least one human intelligence informant but also wiretaps, national security letters which are how can you secretly get a subpoena and who knows what else is going on like widespread spying involving multiple people in the Trump campaign and we still don’t really know what’s going on because they’re trying to fight answering.

Rep. Adam Schiff (D-CA) and the Democrats attempted Thursday to deny President Donald Trump’s claims of “Spygate” after they emerged from a bipartisan briefing about the FBI’s investigation into his 2016 campaign.

Following their lead, the mainstream media have labeled “Spygate” a “conspiracy theory” — even though Obama administration officials like former Director of National Intelligence James Clapper have admitted to the spying.