Three FBI Agents Set to Testify: Including Lead Investigator in Clinton Email Probe Who Quit in Protest Over Sham Investigation 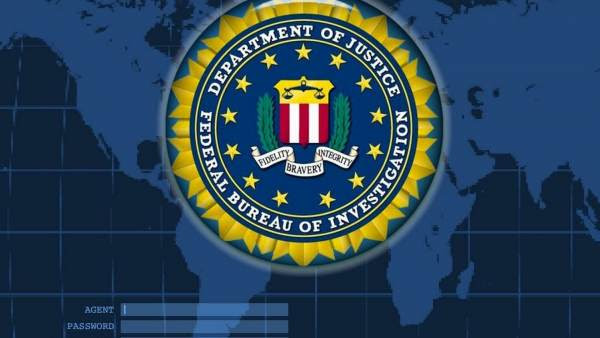 Three FBI Agents Set to Testify: Including Lead Investigator in Clinton Email Probe Who Quit in Protest Over Sham

House Republicans are set to interview three witnesses in early June regarding the sham Hillary Clinton email investigation.
According to The Hill, Bill Priestap, the assistant director of the FBI’s counterintelligence division, and Michael Steinbach, the former head of the FBI’s national security division, will testify shortly after the release of the IG report.

Bill Priestap was the FBI official who changed the wording in the James Comey July 2016 speech to remove the word “President” and replace it with “another senior government official” to hide this fact from the American public.