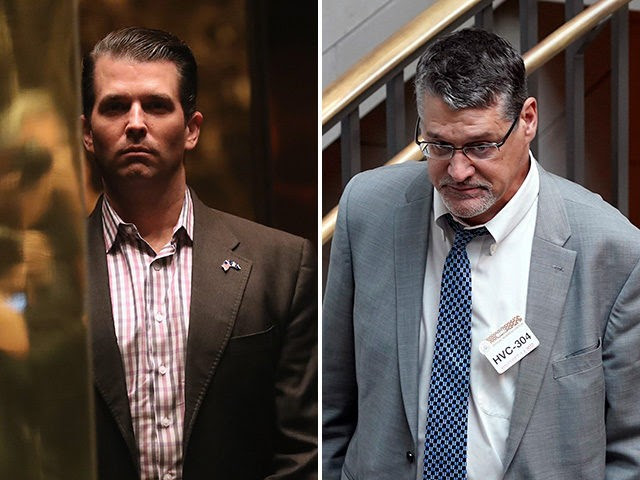 Akhmetshi was one of the participants at the June 9, 2016 meeting at Trump Tower with President Trump’s son Donald Trump Jr. and other campaign officials.

The meeting has been the subject of much news media coverage related to unsubstantiated and collapsing claims of collusion with Russia. All meeting participants generally agree the confab focused largely on the Magnitsky Act, which sanctions Russian officials accused of involvement in the death of a Russian tax accountant, as well as talk about a Russian tax evasion scheme and alleged connections to the Democratic National Committee.