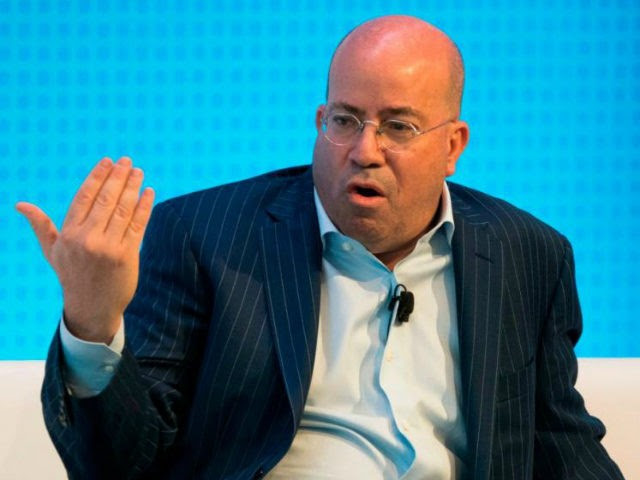 Far-left CNN’s highest rated show, Anderson Cooper 360, came in a humiliating 24th for April, behind every single program on Fox News that airs after 6 a.m.

With 1.1 million viewers, Cooper was also the only CNN show that managed to attract more than a million viewers. Erin Burnett, the second-highest rated show on CNN, came in 27th place and drew only 965,00 total viewers. Jake Tapper, who is being sold as some kind of superstar, slid face first into 32nd place with only 927,000 viewers. 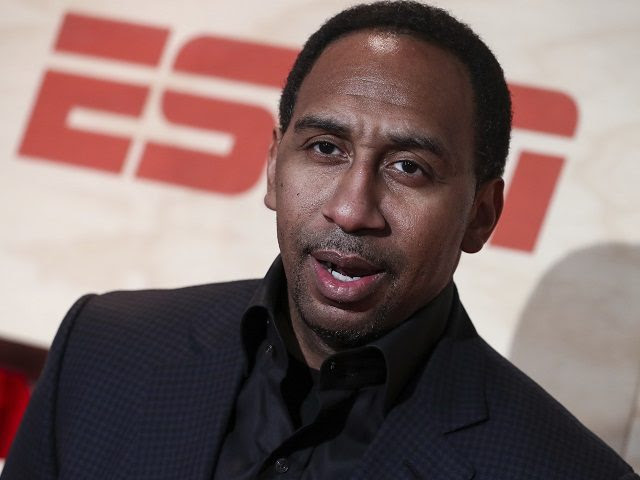 ESPN lost half-a-million subscribers in the month of April, adding to a massive hemorrhaging of customers which now hovers around 14 million over the last seven years.

While the numbers were catastrophic across the board for the national networks, only NBCSN lost more households than ESPN.