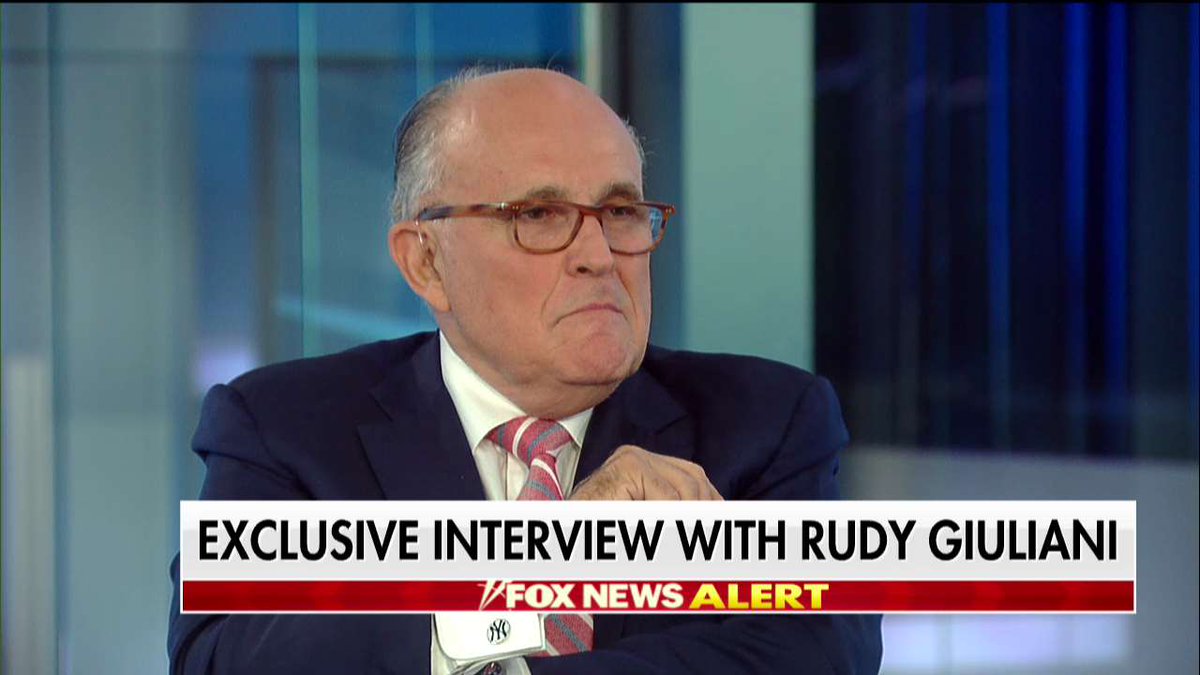 Giuliani, 73, is a longtime friend of Trump's, and has been involved in New York City politics since serving as the U.S. attorney in the powerful Southern District of New York -- based in Manhattan.

The former mayor was in 2016 floated by Trump as a potential nominee for U.S. attorney general.